Devon and Cornwall police hosted the G7 Summit in June 2021.  Over 6,500 police officers and staff were involved in this massive undertaking.  Being in a pandemic made the event more complex. Recognising we would be hosting those on mutual aid assisting from other forces, the welfare of all staff was paramount.  Devon & Cornwall’s police support volunteer chaplaincy team were asked if they could help and 17 chaplains agreed to volunteer.

The chaplains worked tirelessly throughout the entire week, volunteering a total of 421.5 hours.  This began with welcoming officers from out of force in Exeter with a welcome pack and a smile (sometimes over 2000 came through in one day).  Chaplains also walked the cordon in St. Ives near the actual summit, handing out water bottles and plasters and, more importantly, boosting morale, chatting with officers who were working extremely long, tiring shifts and supporting them with their welfare and wellbeing.  Chaplains also helped staff welfare vans based at St. Ives and Falmouth, by joining our police staff welfare team, and attended the cruise ferry where over 1000 officers were based whilst off duty allowing them a chance to rest and chat.  Chaplains were also given access to RAF St. Mawgan, where the airplanes of dignitaries were landing and much of the strategic oversight occurred.  Armed with sweets and support, officers were given an opportunity to talk and de-stress to the Chaplains during a very intense week. 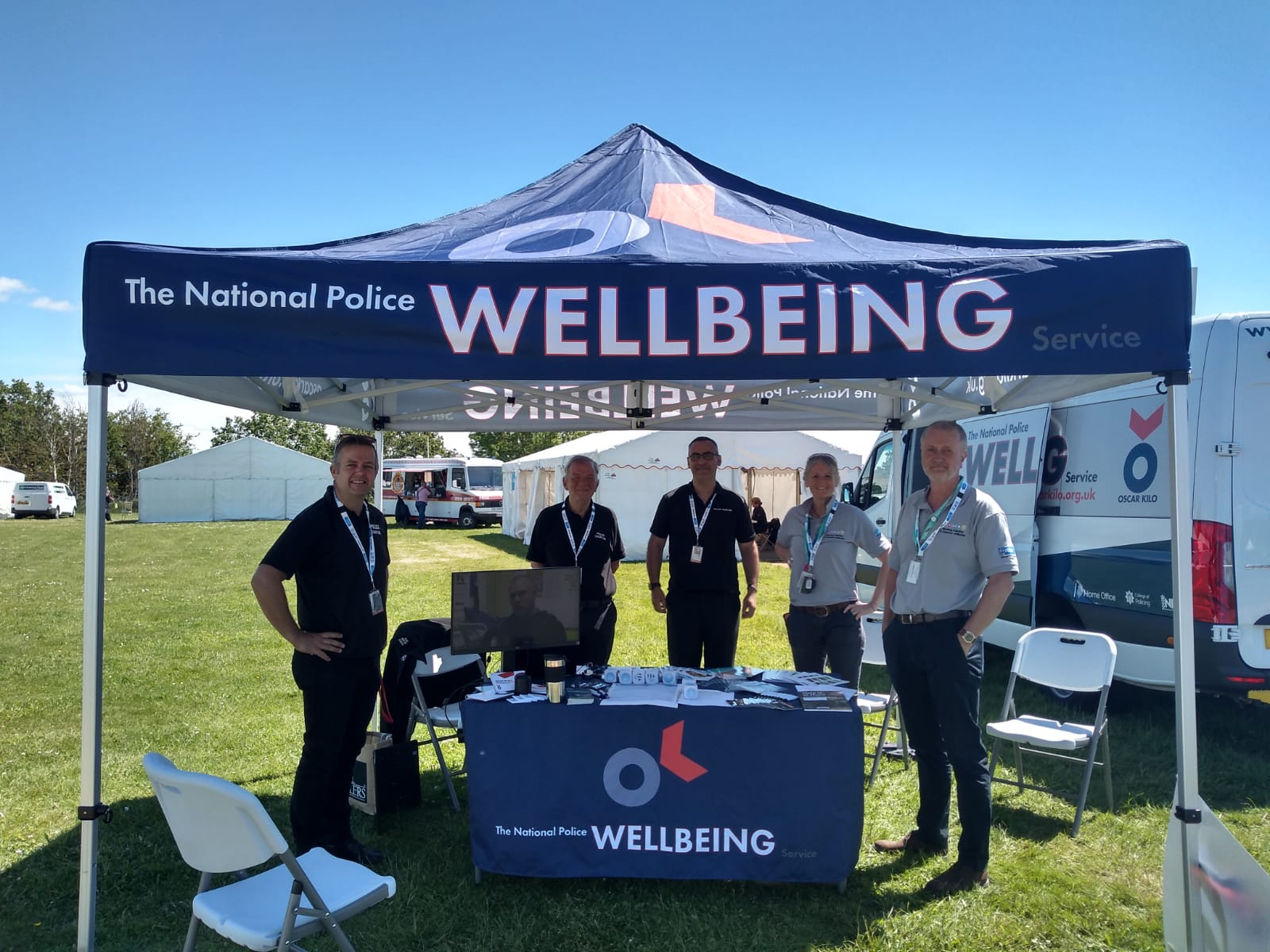 Two multi faith/belief spaces were also set up by Chaplains at RAF St. Mawgan and on the cruise ferry at Falmouth so that officers’ spiritual needs were supported along with their emotional needs. Collaboratively, we joined up with the force’s wellbeing team, our force trauma team (TRIM) and street pastors which has opened up possibilities for future joint projects, learning and shared practice. 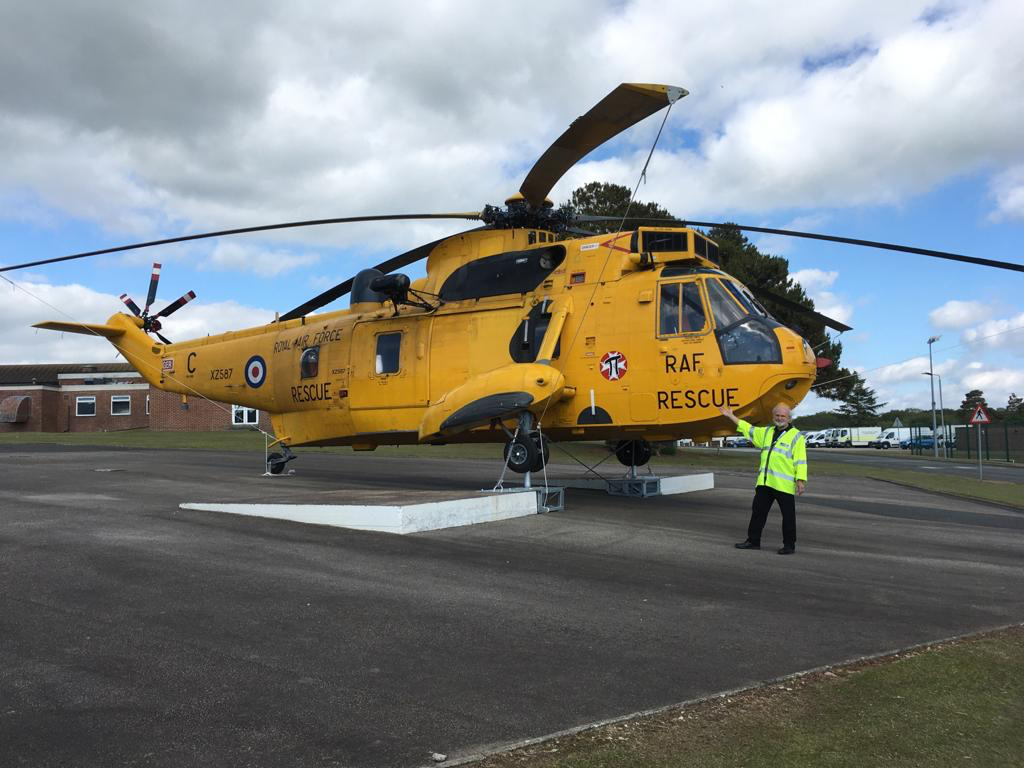 Officers who were out of force, away from their families and exhausted, were beginning to show the effects of the event.  We received thanks and gratitude especially for our time and, in some cases, very in-depth conversations. Feedback that having a safe space to debrief and unload without feeling judged was invaluable.  One conversation involved an out of force sergeant who stated he was exhausted but trying to put on a brave face for the officers he was managing.  After some conversation and the space to unload, he stated whilst still very tired, he was emotionally feeling much better.

Our hope is that officers can take what they have seen here back to their home forces and encourage them to include chaplaincy in their own welfare packages for events.