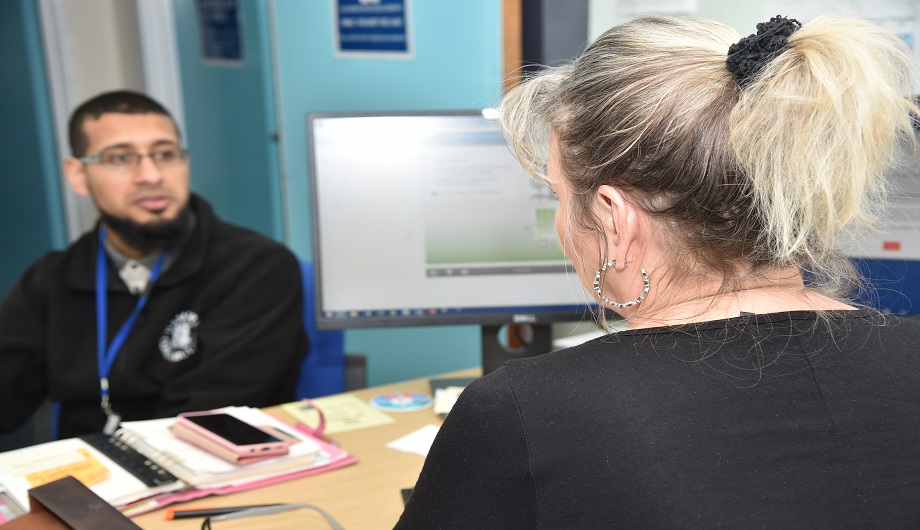 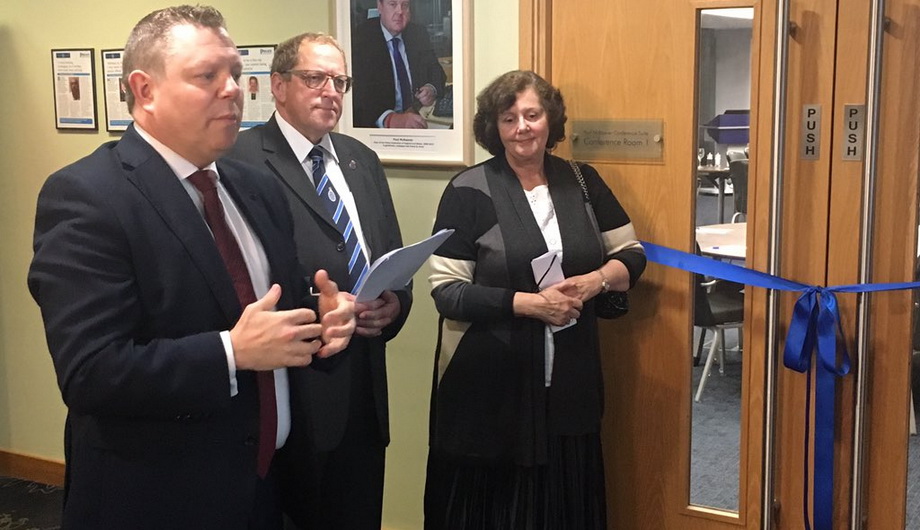 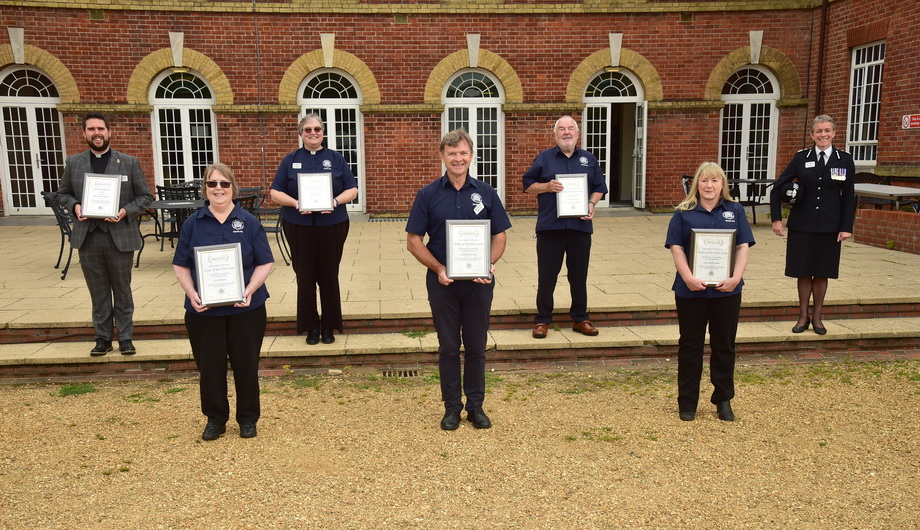 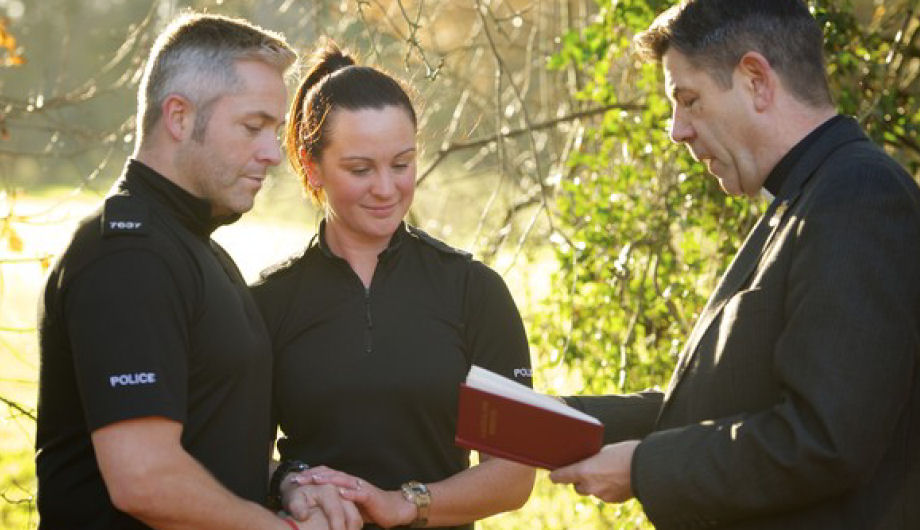 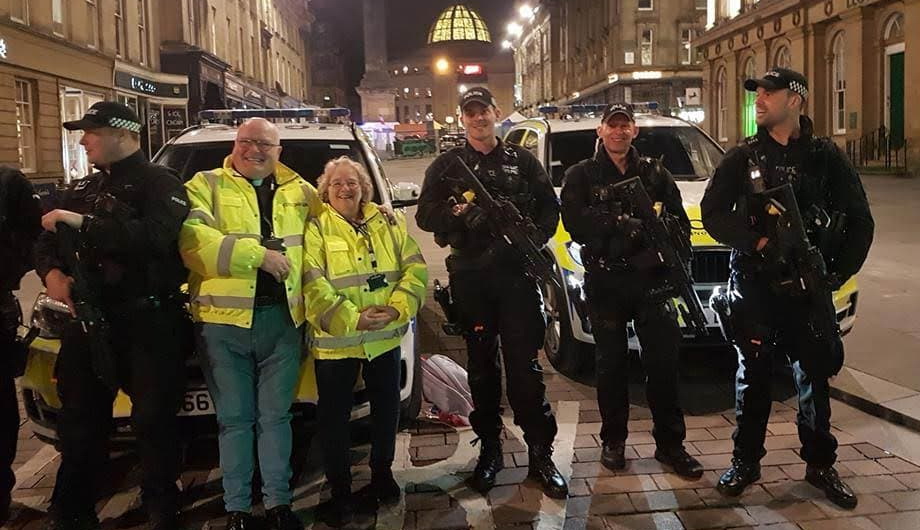 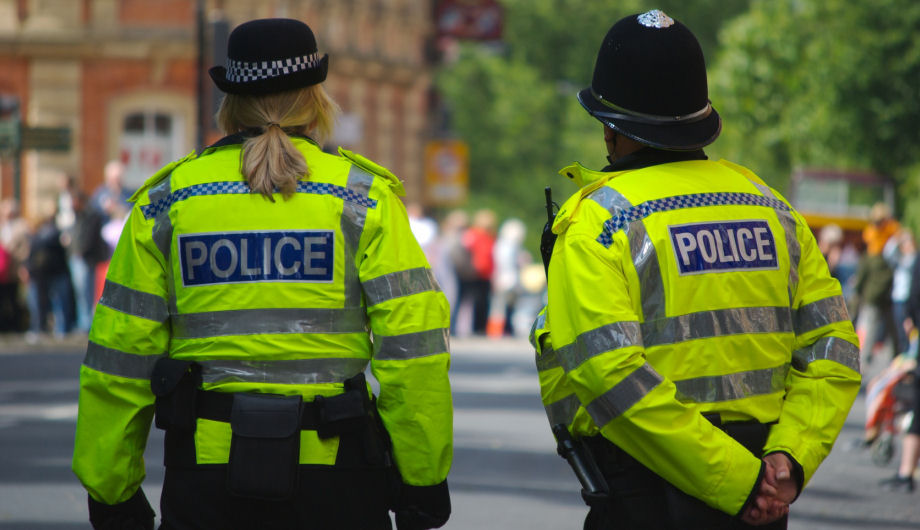 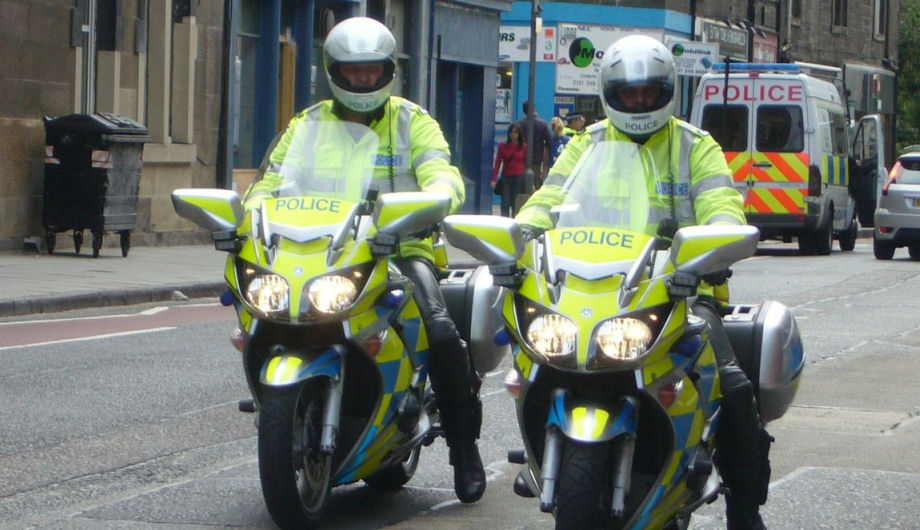 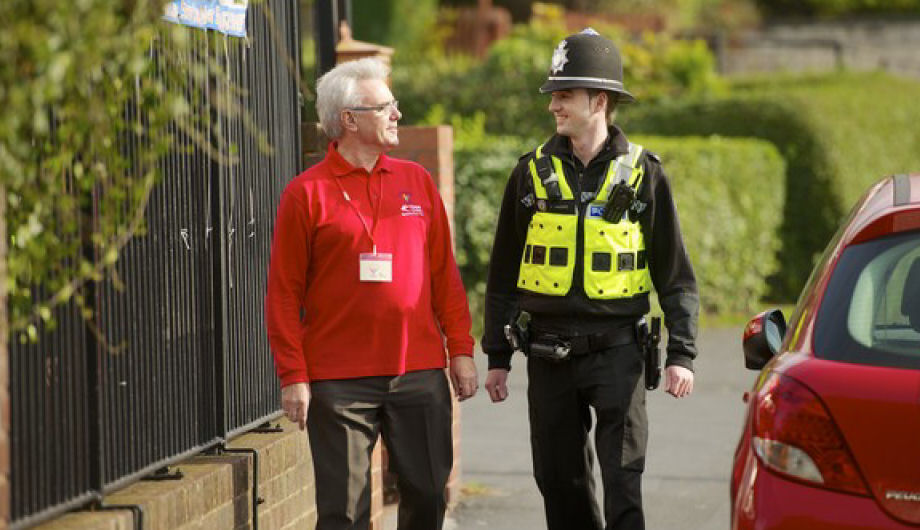 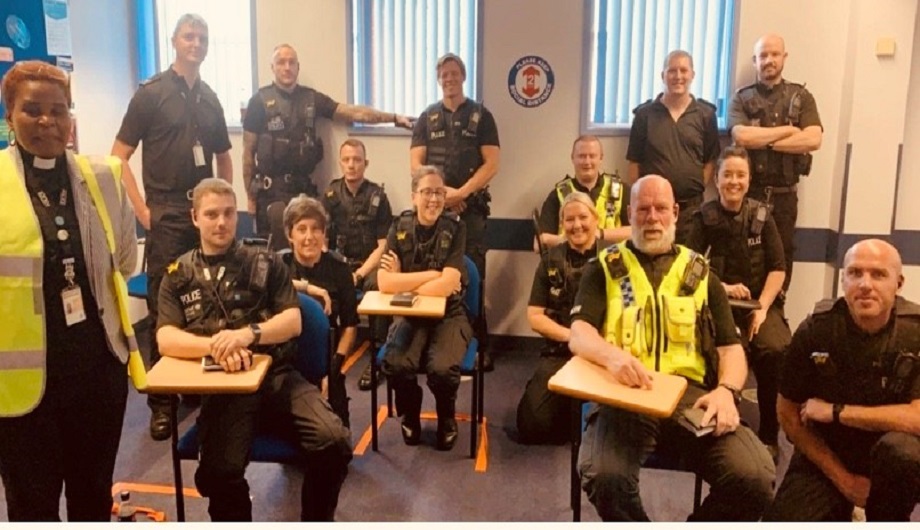 The following article has been reproduced, with permission, from the Methodist Recorder (issue 8148 of 21 February 2014).

Perceptions of police chaplaincy may range from the face of Christ being reflected in the custody suite or the brieﬁng room, through to a very useful resource not delivered from anywhere else within the service or, at least, as someone who presents a friendly face to greet around the station.

That friendly face, seen in and around the busy Llanelli station of Dyfed-Powys Police, is a presbyter from Welsh-speaking Methodism and deputy chair of Synod Cymru, the Revd Dr Ian Morris, one of fifteen chaplains serving the force. Apparently, speaking the Welsh language is not a must, although it sure helps, as I found out when joining the chaplain on visits to the Dyfed-Powys headquarters at Carmarthen and the Llanelli police station.

I felt more reassured when we tried to visit an inspector responsible for policing of the town centre, only to be told he was at "morning prayers". However, when I later got to meet Inspector Neil Jones, it transpired that “morning prayers” was police-speak for the daily management meeting. Soon to retire, Inspector Jones joined the police straight from school. He spoke of his commitment to a disciplined service "making a difference". In terms of the chaplaincy, he said: "I see Ian from time to time and it is good that he is so visible here. There is an opportunity for anyone to speak to him. The job we do is quite challenging and it has its stresses".

Chaplains minister to people best when they understand the jobs they do and the stresses they face. Therefore, they welcome the privilege of being offered full access to all parts of the police station, and the opportunity to accompany officers on foot patrol, and when attending incidents in cars. Dr Morris said: “It is not necessary for a police officer to talk to a chaplain. We are just around them, offering them a listening ear. If they want to come to us they do not have to report they are coming to see us. They don’t have to tell anyone or get permission. We certainly won't tell anyone. There is conﬁdentiality within the law. We are there to chat with whoever about whatever it is they wish to say.

The Llanelli station, the largest in the division, lies at the heart of this famed West Wales coast rugby town that is "home of the Scarlets" and situated on the Loughor estuary about ten miles from Swansea. However, the folk song, "Sosban Fach Little Saucepan" is largely associated with Llanelli Rugby Football Club. Llanelli, with a population of about 50,000, is a centre of tin-plate production and is also surrounded by a number of villages and other small communities.

We found Sergeant Lee Williams at his desk, overseeing police responses within this community. Stating he was not a very religious person - "although I believe there is something" - he said he regarded the chaplaincy as "obviously a positive thing". He said: "It is good to know there is a chaplain to the station, and especially comforting to know there is someone from the church around when there is a major incident and fatalities."

While the chaplain is there to look after police ofﬁcers’ needs, he is also available to respond to the needs of others where necessary. Conversations and ministry can happen through the most casual and ordinary of situations, or the most shocking of events. The tragic circumstances of the Machynlleth murder of little April Jones has clearly left a deep impression through the ranks of Dyfed-Powys Police, as well as on other forces which took part in efforts to bring her murderer to justice. Dr Morris says this "Operation Tempest" showed policing and police chaplaincy absolutely at their best. He referred to the chaplains' initiative of respect and care for police, people and local pastors.

The chaplain said: "Within the first week of the operation, a marvellous thing happened. The force chaplain, the Revd Tom Evans, had held a short service during which a lighted candle, an open Bible and ﬂowers were placed on a table in the leisure centre being used as a policing base. The need to remove these items was overlooked. When the force chaplain returned next day, he found the candle burning, the open Bible and the ﬂowers on a table in the foyer of the centre. We do not know who did this, although we are pretty sure it was the police. There these icons stayed, in what sort of became a place of reflection. I think this reflected the importance we were bringing as chaplains to the happenings at that time."

The Llanelli chaplain also spoke about being trained to assist police officers in appropriate ways. When I asked Dr Morris what police chaplaincy meant to him personally, he said, "It is a calling. It is something where I feel the Church needs to be, although I feel there is a very important ministry in role". As area leader (arweinydd yr ardel) of the Morgannwg area (Ardal Morgannwg), he is minister with pastoral charge of six chapels in South Wales, one as distant as Cardiff. He is the district ecumenical officer and rural officer, as well as being an agricultural chaplain. He was the first in the Synod Cymru to become a police chaplain.

Two days each week are carefully planned to be most effective in his chaplaincy roles. As for the police chaplaincy, he said: "It is a very fulfilling ministry, and I find the officers clearly welcome me. So, to a certain extent, I feel wanted, and do not feel I am intruding. I certainly do feel this is where God would have me be, and the "open door" policy in the Llanelli station is terrific. The biggest asset to this ministry is your feet, as you are constantly walking into offices around the station to meet people, where trust and solid relationships are formed."

Chaplains are not police officers. Rather, they are classified as civilian staff, although they do carry identification badges on shirts and high-profile yellow jackets. Their principal role is to offer pastoral support to the police. They may be asked to take family funerals, baptisms, or marriage services, and, in such circumstances, carefully liaise with other clergy so as not to "tread on anyone's toes".

Dr Morris said: "The work is varied, extensive and sort of enjoyable from the viewpoint of fulfillment. I ask myself, 'if Jesus were here in the flesh today, where would He be? I have this very strong feeling He would be found wandering around the custody suite and the briefing room. He would just be around, anyway.'"