It's time to get your nominations in for the Police Chaplaincy UK National Board.

Nominees for each position must be nominated and seconded by a Member of Police Chaplaincy UK on the Nomination Form which can be downloaded from the members forum on the website where you can also view the role profiles. 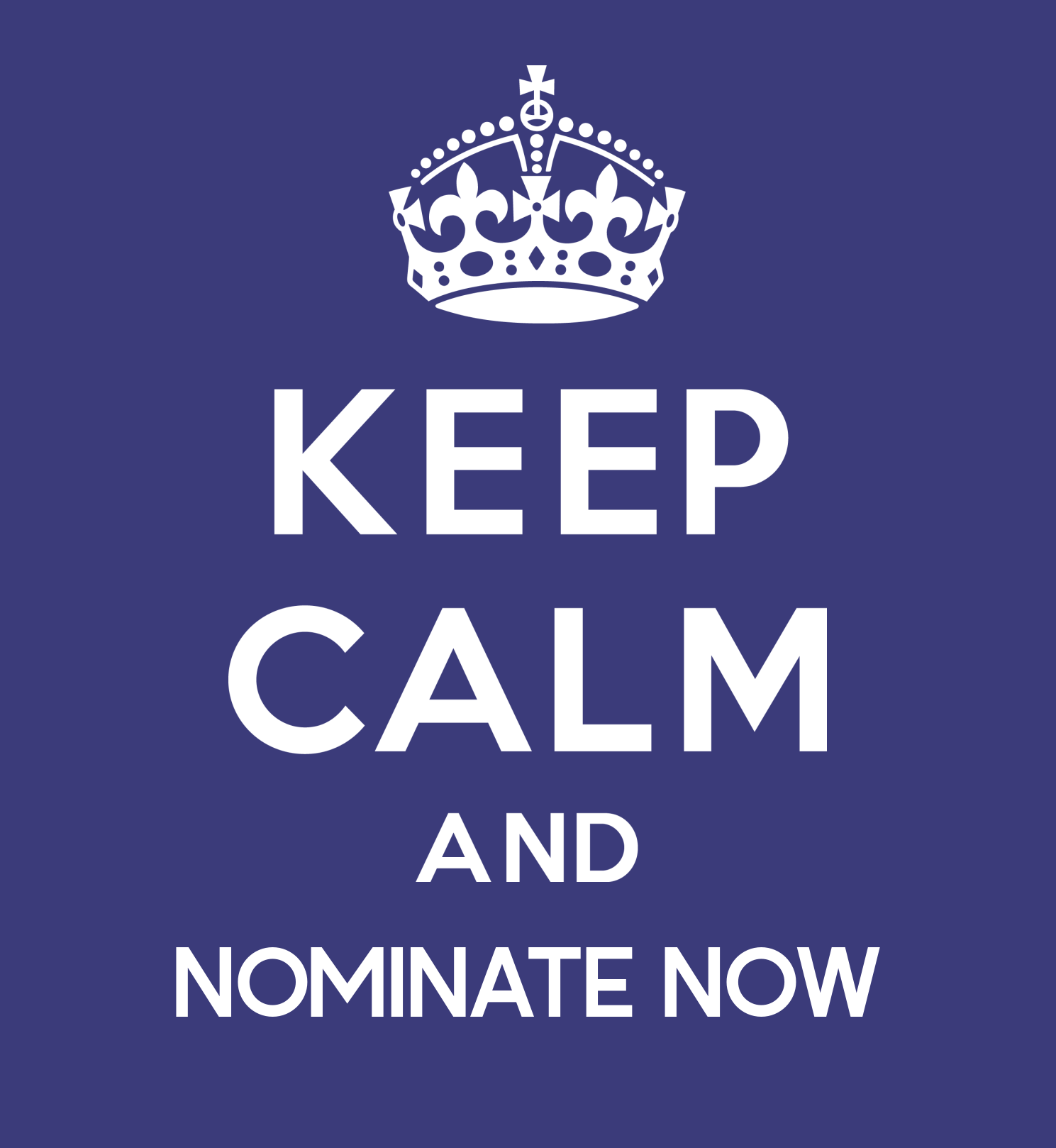 Message from Chaplains on the National Day of Reflection