"It was a day when people stood still - on the streets and in their homes - to witness Queen Elizabeth II's final journey.

Royals and world leaders were inside Westminster Abbey. But outside there were many more, ordinary mourners lining the streets of central London. And further beyond - in living rooms and parks, in pubs, cinemas and town squares - the British public marked the first state funeral for nearly six decades in millions of individual ways."*

of Her Late Majesty the Queen was also one of the largest policing operations we have seen in recent history and so of course wherever there are large numbers of police you will also find chaplains.

Since the day of the announcement of the death of Her Majesty chaplains have led services, 2-minute silences, wreath laying, and supported their officers and staff whilst policing the funeral itself. 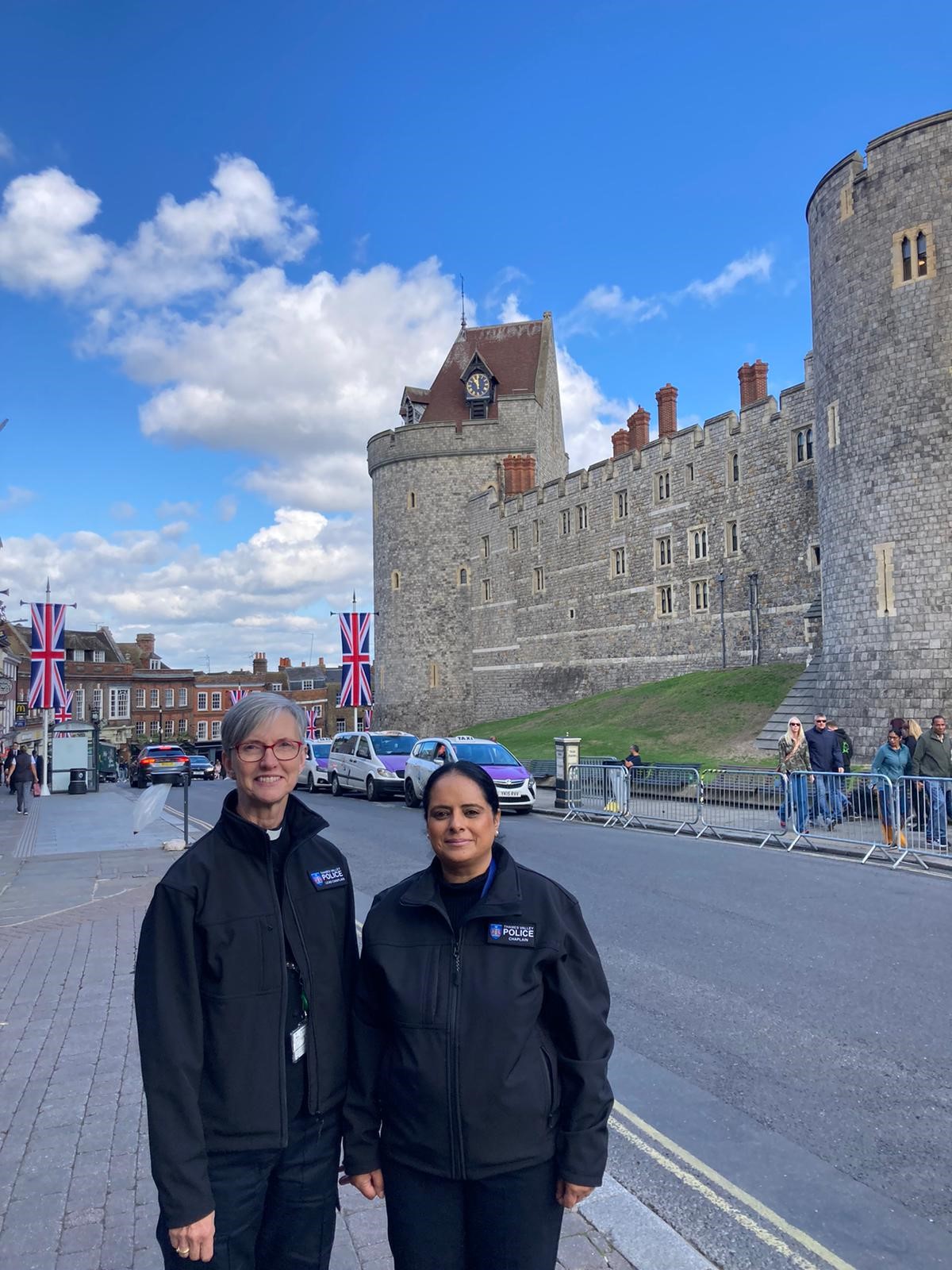 ins were in Windsor from the Thursday before Her Majesty's funeral supporting the officers and staff from police forces all across the UK and their presence was extremely welcome and chaplains from the Metropolitan Police Service supported their officers all through this time.

The motto of Police Chaplaincy UK is "bringing chaplaincy into the heart of policing" and it's at times like this when it couldn't be truer. 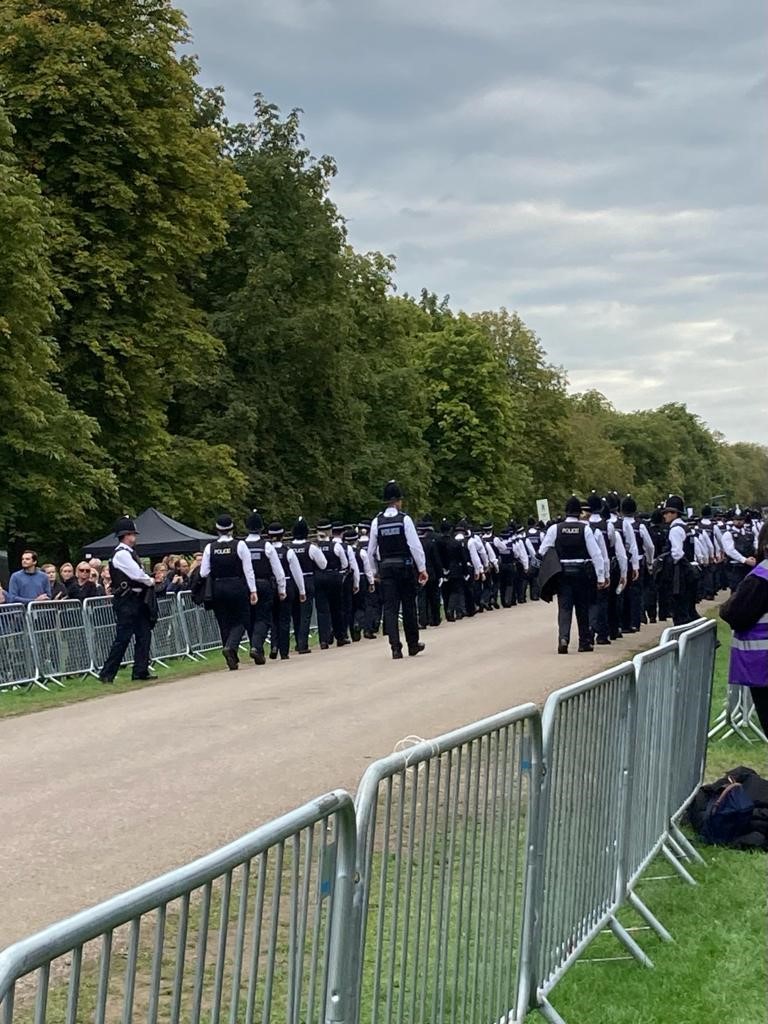 When you subscribe to the blog, we will send you an e-mail when there are new updates on the site so you wouldn't miss them.

Condolences on the news of death of CC Simon Cole